The vapor recovery activity is a highly specialized field with the operation in dangerous atmosphere environment and the need for specified knowledge and solid know-how. Poor maintenance of units can lead to financial inefficiencies, operational problems, safety complications or environmental emission problems.

We offer our 15 years of expertise in the vapor recovery process and a wide range of services. We provide support from installation and commissioning of the equipment to revamping, modification and modernization.

Services and Maintenance
Engineering and products
Works and installation

High quality, competence and reliability, in compliance with the highest requirements in terms of safety and quality.

All our skills are based on a long experience with all known VRU manufacturers:

We work closely with the leading suppliers of the vapor recovery technology and our experts have many years of experience in the field, giving you the reinsurance that your equipment will be maintained professionally and up to the required standards.

Our mission is to help you to maximize your productivity by staying compliant with local environmental regulations and safety norms and by optimizing the operation process of your VRU with up-to-date technology and 24/7 service availability worldwide.

Discover all our services

0
customers around the world

Presence in more than

2012: – Launching of VRU business in LUVEBA S.A + Opening of P4S in Spain and LUVEBA France.

2015: Creation of LUVEBA North in Copenhagen.

2016: Merge of LUVEBA S.A. with VRU Division of ALMA SERVICES. 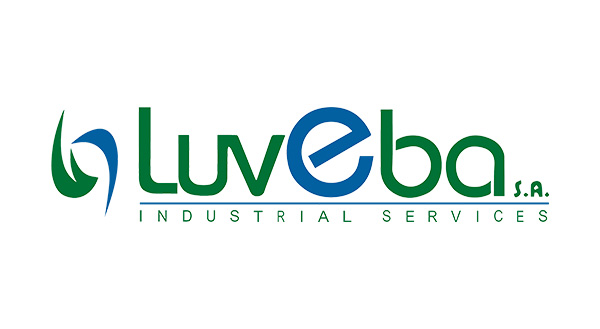